David Dembitz is a serial high-tech entrepreneur and executive who advises on the strategic execution of Vidillion’s business plan focusing on sales, marketing, business development, finance and administration. Dave is accomplished in ramping and accelerating revenue and is particularly respected as a builder and leader of sales and marketing teams. He has led companies through the entire lifecycle from start-up through venture funding, private placement, public offerings and acquisitions. Most notably, Dave played a key role in driving revenue momentum at AboveNet Communications increasing revenue from $3M to more than $100M in just seventeen months. His experience also includes executive sales and marketing positions at companies such as Accellion and SynOptics Communications. Mr. Dembitz has an M.B.A. and two Bachelor of Sciences degrees from the University of Utah. 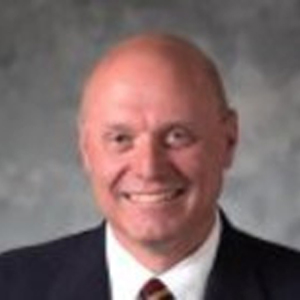 Mr. Twombly is a serial entrepreneur and high tech veteran with over 40 years of experience in telecommunications, software and computer networking. He began his career in the telecommunications industry in the late 1960’s, started his own highly successful communications engineering company in the mid-1970’s, held management and executive positions with ROLM Corporation, IBM, WarpSpeed Communications, NICE Systems and Foundry Networks. He’s currently a General Partner with XF Ventures where he is actively involved in advising and investing in seed and early stage companies. In addition he is a prominent and active member in several well known angel groups including The Angels Forum, the Band of Angels and the Keiretsu Forum.